General contracting company licensed to construct new and remodel existing homes as well as remodel in high-rise buildings. We are a licensed Florida contractor with a combined 30 plus years experience in Florida construction. Our kitchen and bath design center of Reed Design Build LLC includes a designer showroom displaying cabinetry and products for remodeling the home. We are a one of a kind builder that provides our clients the comfort of a design center for color selections plus a full turn-key construction process.

Reed Design Build LLC – The original company was Reed & Company, Inc formed in 1978 in Champaign, Il. as a new home building and remodeling company. Meriam was the accounting, marketing, and sales manager of the company and Gerald as the President and contractor. They built and sold over 100 homes plus many remodeling projects during that period of time.

13500 Tamiami Trail N, current location, became their showroom in 2011. Their focus was kitchen, bath and whole house interior remodeling. They wanted to have a team of highly professional people working along beside them to create the best possible solutions for their clients.

Reed & Company, Inc changed to Reed Design Build in 2013 with their son, Chris, taking the helm as president, contractor and general manager. Gerald Reed is also a licensed contractor and CEO of the Company. Meriam Reed is now CFO. 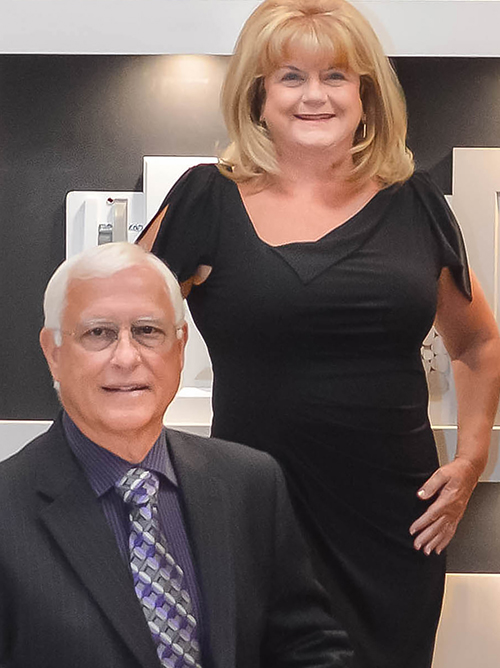 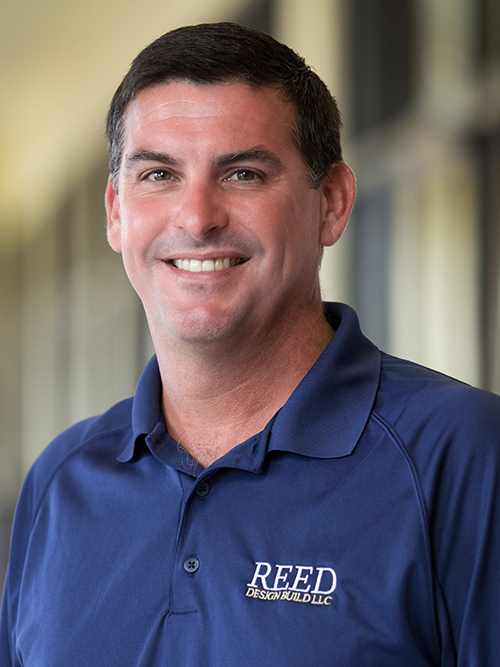 He is the owner of the company who began with his father over 15 years ago building and remodeling in Florida. Chris oversees all the aspects of the projects including the estimating, product ordering, scheduling of all the projects, the carpenters & supervisors, as well as master installer and trainer for the carpenters. Chris is the general manager for the company and works closely with the designers.

Michele is a Licensed Building Contractor since 2007, and is also our Vice President of Marketing and Sales. She specializes in developing relationships through her expertise and study in psychology from Walden University. She has advanced her way through the company from administrator, sales, Chief Architect design drafting, and marketing. She had been part of the family business for over 12 years. As the wife of Chris Reed, President, they both share the desire to bring the best possible experience in remodeling to their clients.

Reed Design Build is a dynamic and dedicated team of professionals who provide an experience that enriches lives,
enhances and refines homes. To contact us about information please complete the form below.